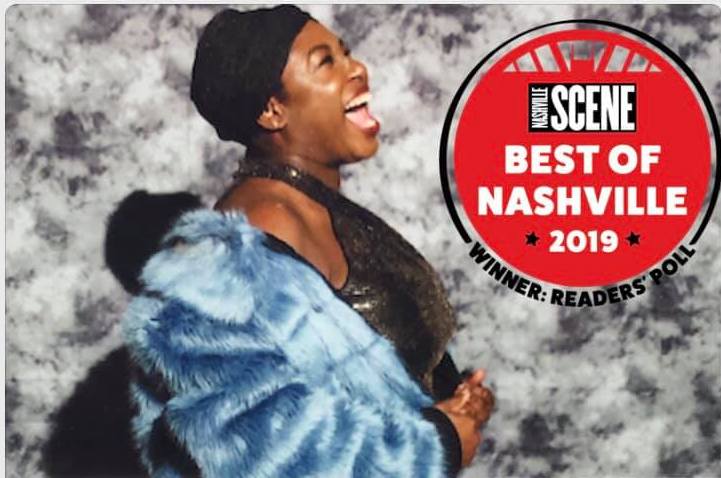 The Nashville Scene’s 31st annual Best of Nashville awards ceremony took place on October 16, 2019. At the ceremony, United Street Tours made history as the winner of the “best black-owned tour company.”

Chakita Patterson is the founder of United Street Tours, a Nashville walking tour company that spotlights black history in Nashville. Patterson was awarded for not only being a trendsetter in the Nashville tours industry but also an industry disruptor and game-changer with her social justice initiatives.

Patterson states, “United Street Tours has seen a lot of success this year.” Patterson’s 5-star rated, Nashville walking tour was dubbed the “Nashville Walking Tour Everyone Should Take” by StyleBluePrint. She was also appointed by the mayor of Nashville as the youngest Historical Commissioner. She closes the year out with the Best of Nashville 2019 award title.

Here’s the feature on United Street Tours in the Nashville Scene Magazine below.

Former educator Chakita Patterson loves walking tours. But when she relocated from Memphis to Nashville, she was disappointed at the lack of black content in a lot of what she saw and heard regarding Nashville  — so she decided to do something about it. 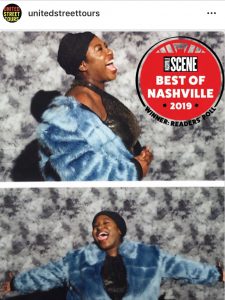