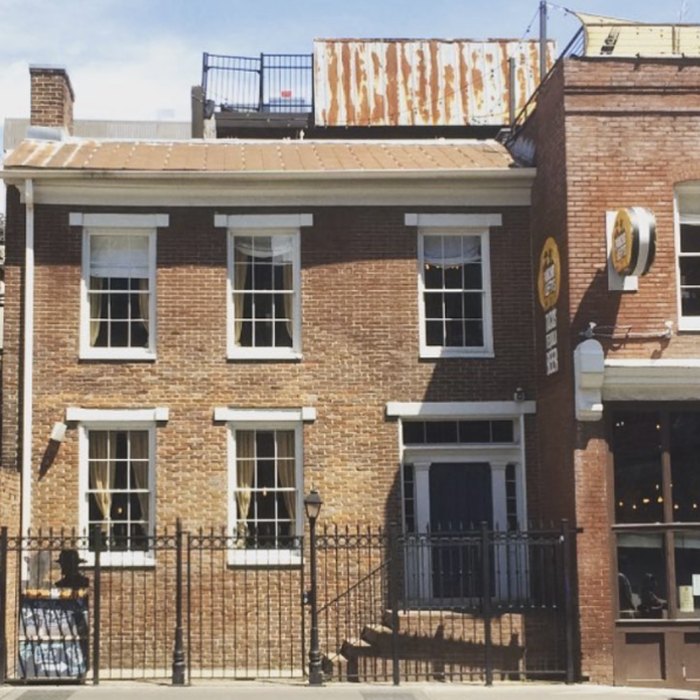 People who helped slaves escape via the Underground Railroad didn’t keep anything in writing that could come back to have them thrown in jail or worst. People who helped could be arrested and tried for aiding and abetting fugitives. After the Civil War, those involved in the resistance movement were reluctant to document much because of the bitter divisions and violence that continued for many years.

So, much of the knowledge about the Underground Railroad is lost in history. Some say, that was the purpose and this big secret saved a lot of lives from bondage.

While it’s not certain the part that Nashville played in the Underground Railroad🤷🏾‍♀️, several sites in Nashville have been rumored to be a stop. 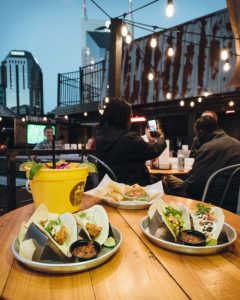 A popular destination in downtown Nashville that’s rumored to have been a stop on the Underground Railroad😳🛣, Pancho and Lefty’s Cantina Restaurant🍽.

It’s actually the oldest standing building in downtown Nashville🏚. It’s located right across the street from the highly popular Bridgestone Arena, and was once utilized as a livery stable.

Today, Pancho & Lefty’s is a fun Mexican eatery that caters to downtown Nashville crowd. A customer wrote on TripAdvisor that the waiters are happy to show the trap door under the table that was used for the underground railroad. 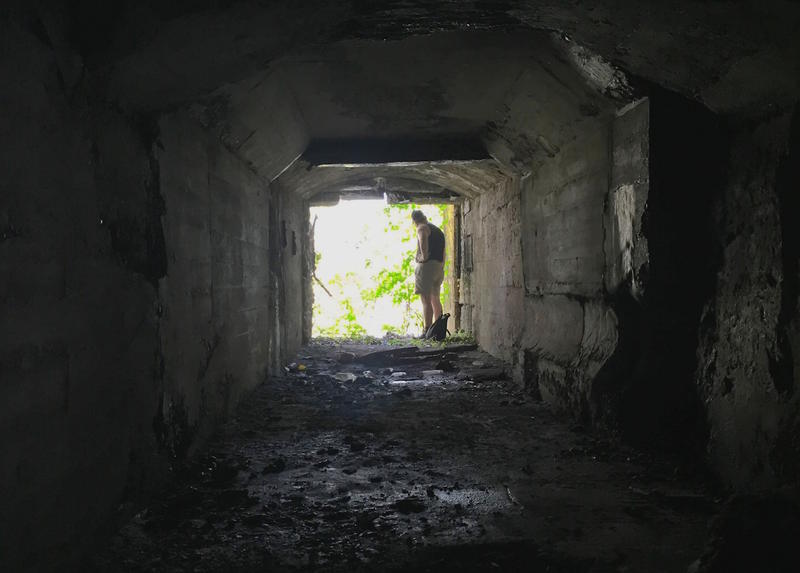 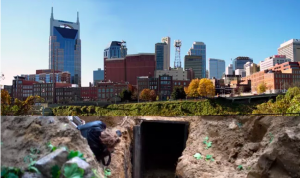 There’s a tunnel beneath downtown Nashville that opens to the Cumberland River. Some say passages were used by slaves fleeing along the Underground Railroad.

Others say politicians built an escape route from the state capitol to the Cumberland River. Many say that during Prohibition, bootleggers moved moonshine this way underneath the notorious Printer’s Alley.

If you are interested in learning more about Nashville’s underground railroad, RSVP for the Slavery to Freedom Nashville Walking Tour hosted by United Street Tours.